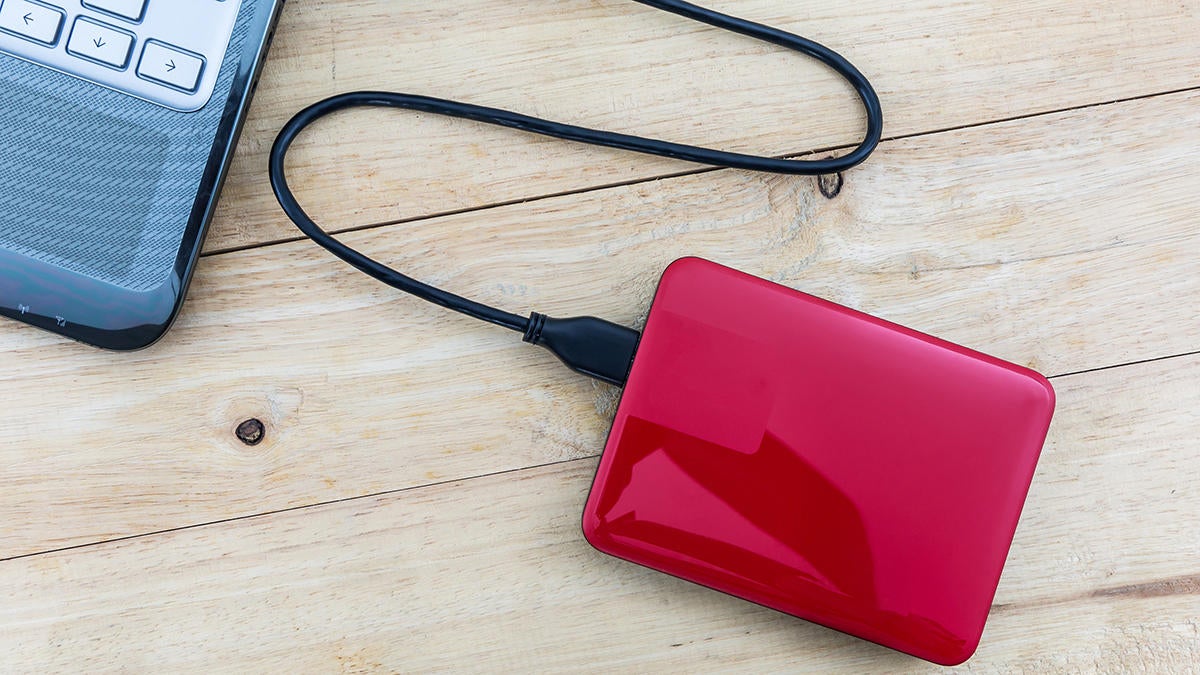 It seems like only yesterday the only practical way to back up files was with a CD-ROM (or many of them) or an external hard drive.
Consumer-grade network storage solutions were primitive, expensive and hard to use. And cloud storage? What was that?

Today there are a bevy of choices for backup, which can also be overwhelming when considering what’s best for your particular needs.
“Backing up your files on a regular, if not daily, basis is something we stress to clients as the No. 1 priority along with virus protection,” said Greg Rosen, President of Ramp Up Technology, a Manhattan-based provider of technology support, IT & computer solutions, and interactive marketing. “Once you can identify the best, the easiest and the most affordable backup solution, you can sleep well at night.”

Rosen offers a look at four of the more popular (and effective) backup modes and explores the pros and cons of each:

The undisputed champion of backups of years, external hard drives are still popular but now have serious competition. “But always worth considering first,” noted Rosen.

NAS is the cousin of the hard drive, but it connects to a network directly. Some options can handle everything over Wi-FI, while others have to plug in to a router.

The new kid on the block, cloud storage offers traits that are opposite of the physical storage options.

Backing up to a physical CD, DVD or Blu-Ray disc seems archaic, but it can still be done, and is an option some users might want to consider.

Rosen again stresses these are just four of many options, albeit four of the more popular choices.

Generally speaking, the external hard drive still remains the overall champion (although this could change as improvements in cloud storage continue, for example). It is inexpensive, offers plenty of capacity and can quickly handle large backup and/or restore jobs. Most users faced with the question of backing up data should buy an external drive and be done with it.

With that said, both cloud storage and physical media are good choices for backing up important data, while NAS could be the best option for small businesses with multiple users on a network.

And despite fears of hacking, cloud storage is secure overall because it is nearly invulnerable to other threats. Physical media is even more secure but can be cumbersome.

“Whatever you decide on it, just decide on it now, before it’s too late,” stressed Rosen. “Murphy’s Law always seems to come into play as people are thinking about adding a backup method. Don’t be among that group.”

21 hours ago Daniel A. House