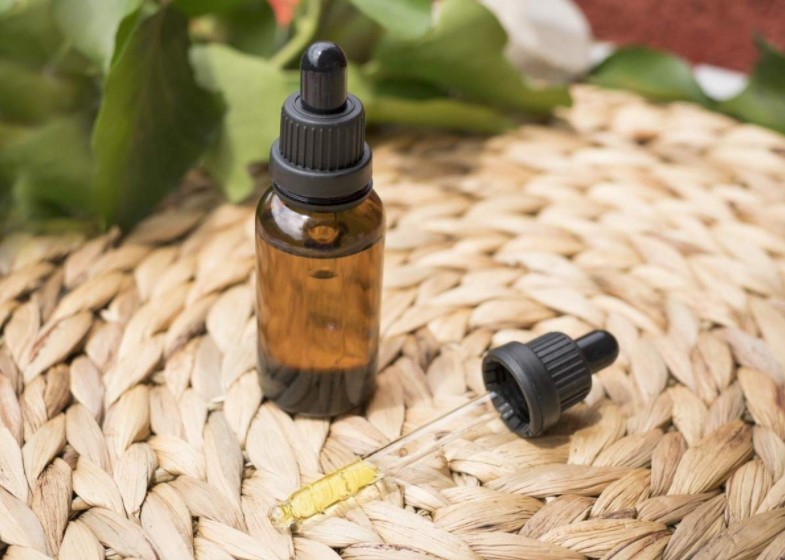 CBD is an abbreviation for cannabidiol. It has long been used by humans to relieve the symptoms of a variety of common diseases. It was recently discovered that the usage of CBD oil in any form may cure a variety of common issues such as loss of cognitive abilities, mental illnesses, anxiety, and both internal and external discomfort. CBD is produced from marijuana, however, it is not psychoactive since it lacks tetrahydrocannabinol (THC). Many customers choose CBD oil over traditional drugs because of its immediate effect and speedy recovery from bothersome symptoms.

What precisely are the advantages of consuming CBD oil that has even medical specialists impressed?

Here are some of the benefits of CBD oil and extract:

CBD oil and extract have no negative effects in general, but they can cause issues in people who have developed an allergic response to CBD. Fatigue, changes in weight or appetite, and diarrhea are all possible adverse effects.

CBD may be found in a variety of forms, including sweets, tea and CBD infused coffee. Do you need to learn about CBD infused coffee review? Pure Canna Organics is an online shop, which provides a huge selection of premium CBD products. It can also be administered directly to the afflicted area as a cream or oil.

CBD is a fantastic source of medicine that may be used in place of traditional medications. However, you should see your doctor before using it since you may be allergic to it. CBD is a wonderful drug, but it should be taken with prudence. Furthermore, CBD is only useful if used in the early or intermediate phases. In the event of a serious instance of any ailment, it is important to seek a medical practitioner.

CBD is a miraculous substance that can be derived from cannabis plants. Because of its therapeutic benefits, it is ingested by a substantial portion of people. CBD extract has lately been found to help with pain, anxiety, and even cognitive impairment. 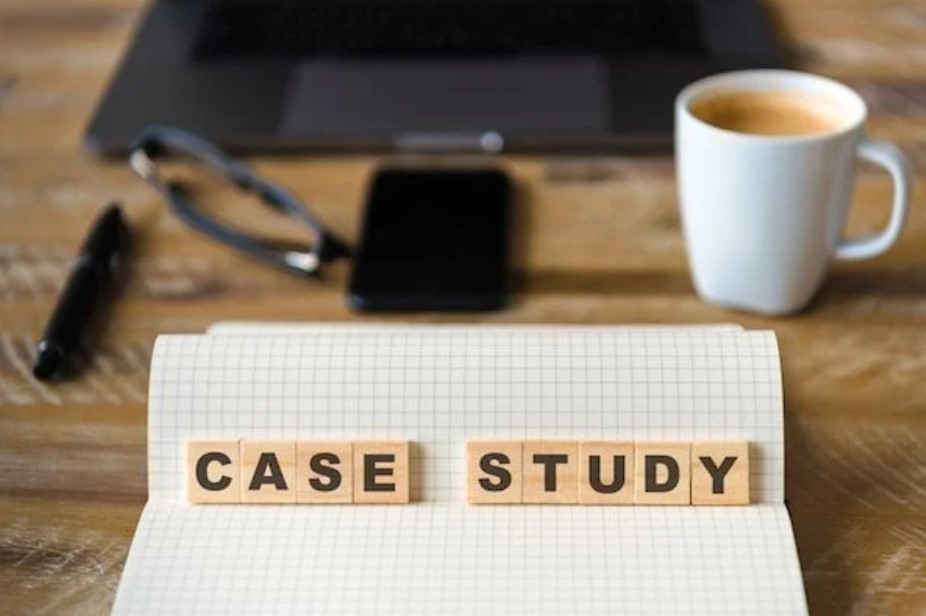 How to Write a Case Study: A Step-by-Step Guide 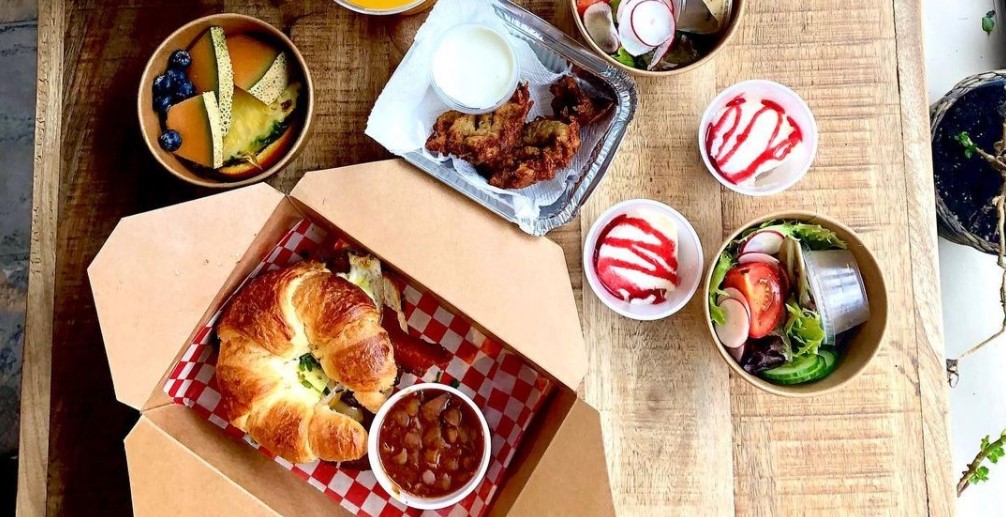 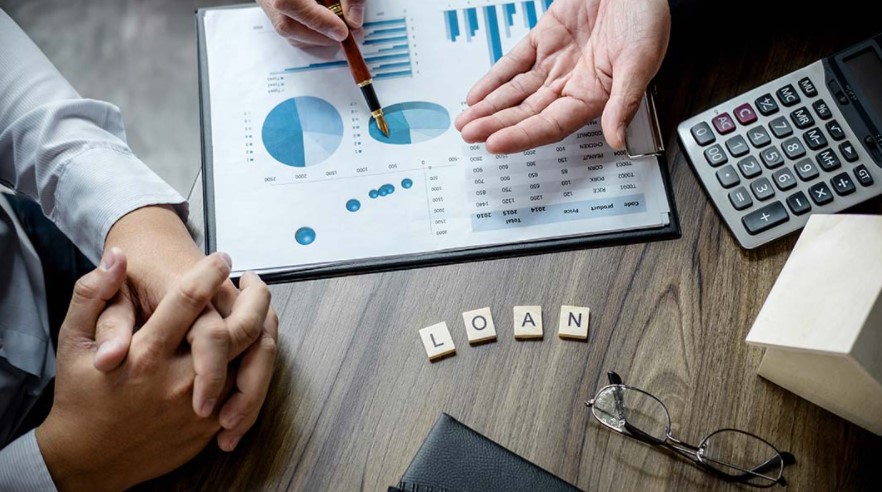 Should You Pay a Business Loan Broker to Find You the Right Product?